Join Connect Marquette During Their February First Friday at Heikki…

The ceremony was held at the Grand Ledge Army Aviation Support Facility. At the time of the attack, the injured soldiers were MEDEVAC personnel within Detachment 1, Company C, 3-238th General Support Aviation Battalion. Three soldiers, Chief Warrant Officer 3 Jason Zylstra, Chief Warrant Officer 2 Michael Goebel and Sgt. Joseph Suchowolec, were present to receive the Purple Heart. Sgt. Andrew Burton, formerly with the MING, Warrant Officer Dalton Hamilton and Sgt. Derrick Bimer were unable to attend. Sgt. 1st Class Leonard Adams who was awarded the Purple Heart on May 5, 2020 in a ceremony at Fort Campbell, Kentucky, was also recognized at the ceremony.

“I am honored to recognize these Soldiers whose dedication and commitment to their mission was clearly demonstrated by their actions while deployed in Iraq,” said Governor Gretchen Whitmer. “On behalf of the entire state of Michigan, thank you for your service to our state and nation. You are the embodiment of bravery and valor and represent the best of us.”

“These Soldiers answered the call to serve and performed admirably while deployed to Al Asad Air Base in Iraq,” said U.S. Army Maj. Gen. Paul D. Rogers, adjutant general and director of the Michigan Department of Military and Veterans Affairs. “We owe them and their families our sincerest appreciation and gratitude for putting themselves in harm’s way so that we can continue to enjoy our freedoms.”

The Purple Heart is a United States military decoration awarded in the name of the President to those wounded or killed while serving with the U.S. military. Originally established by General George Washington as the Badge of Military Merit, it was revived in 1932 through an executive order with the first Purple Heart awarded to General Douglas MacArthur. 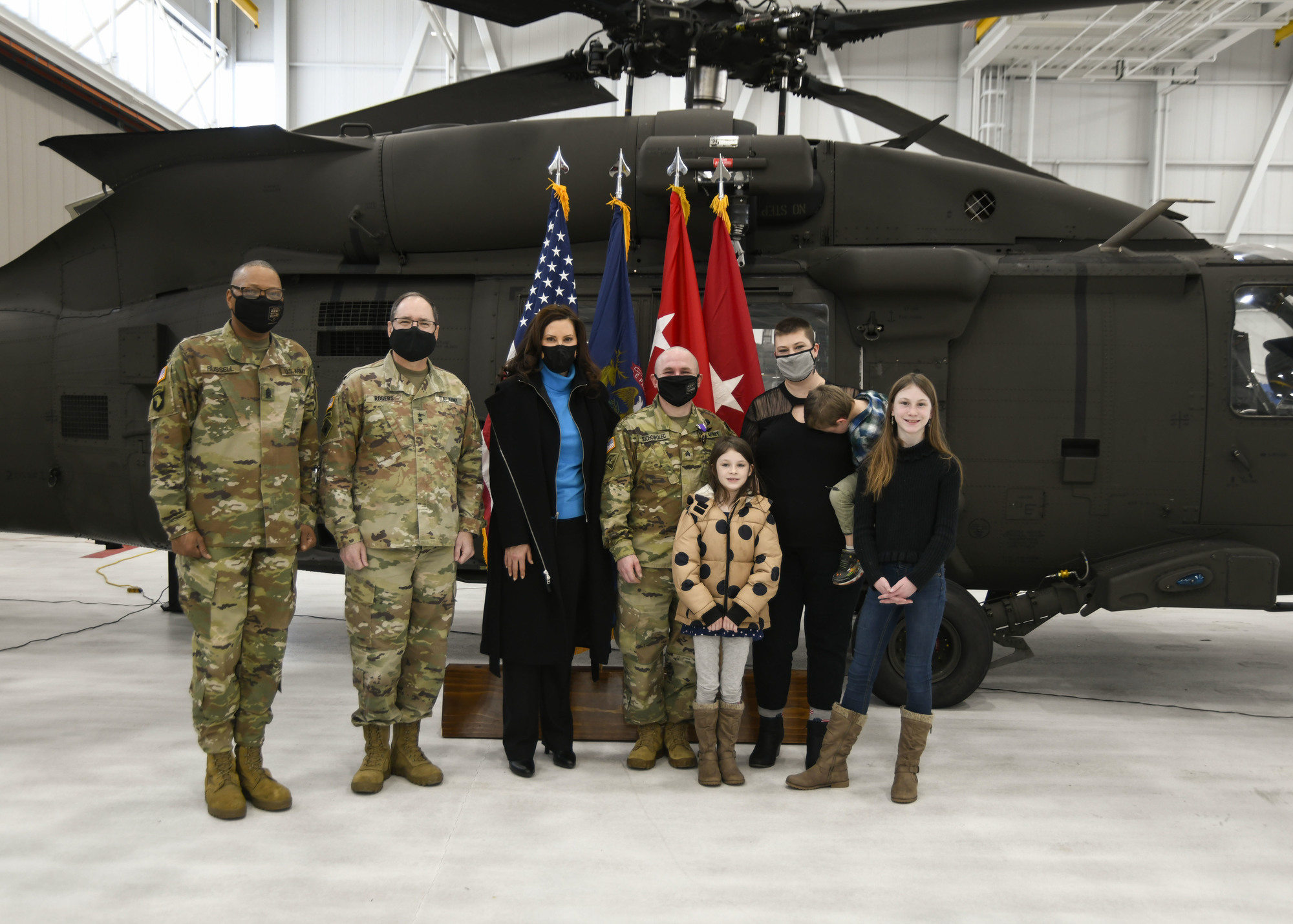 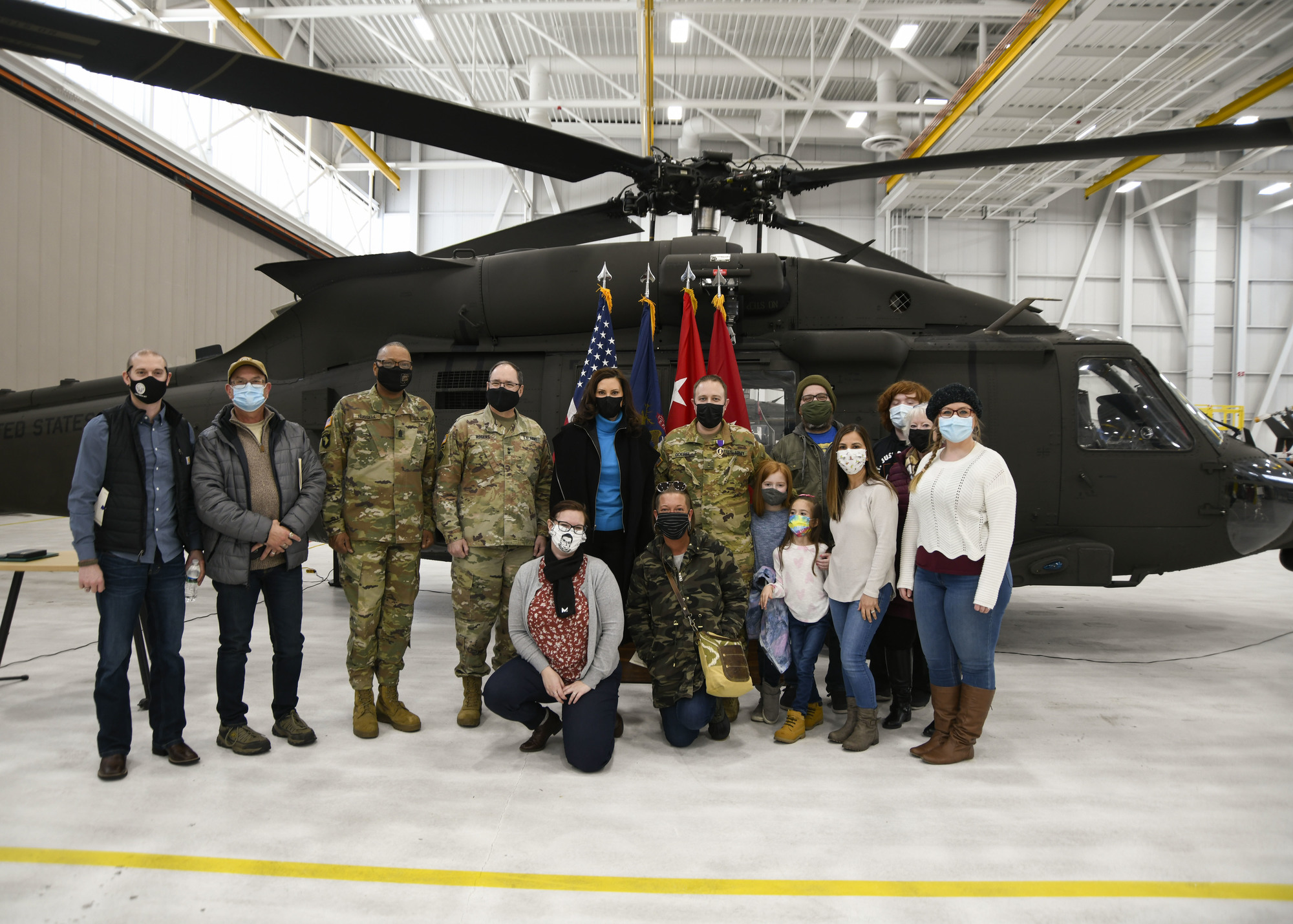 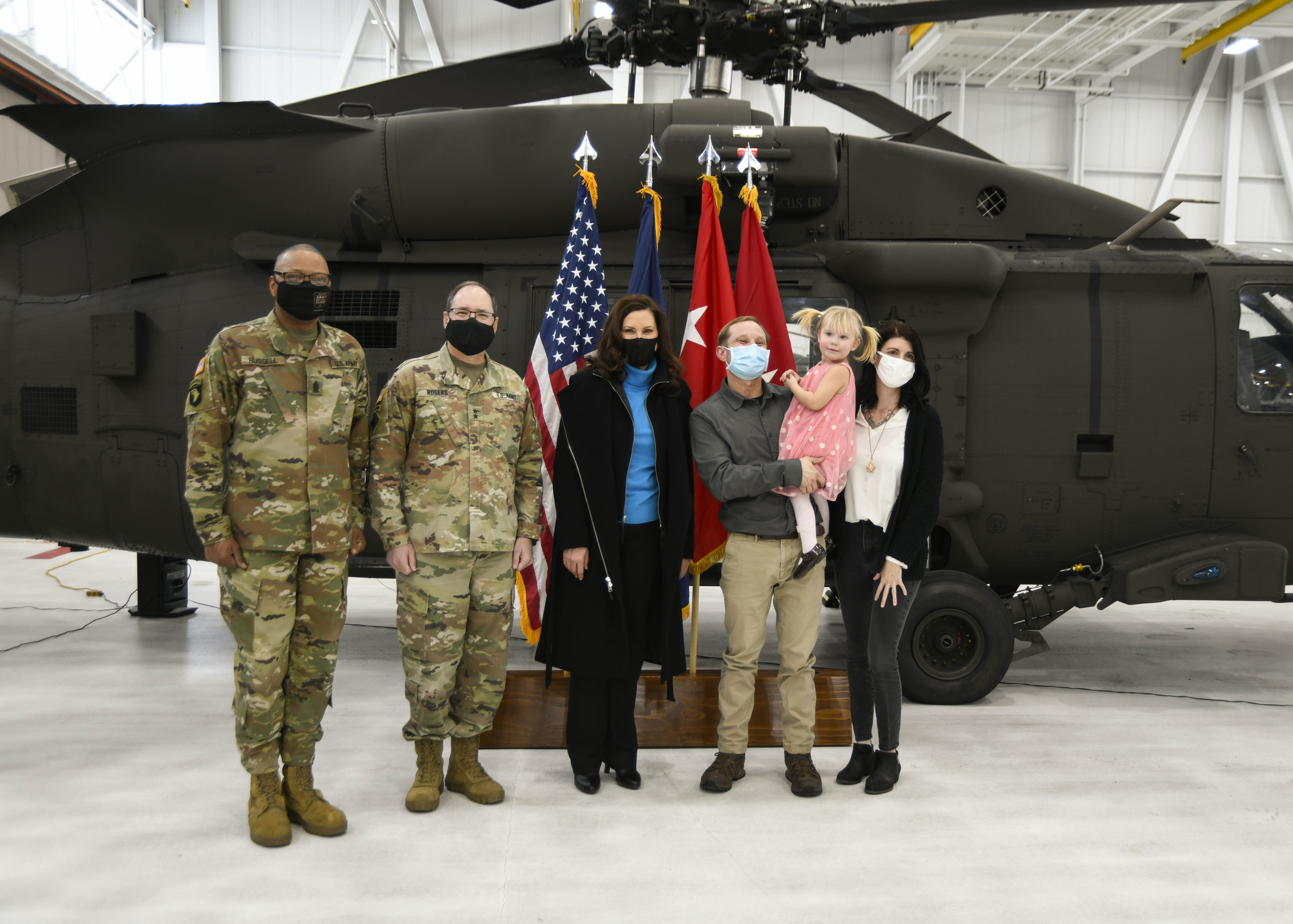 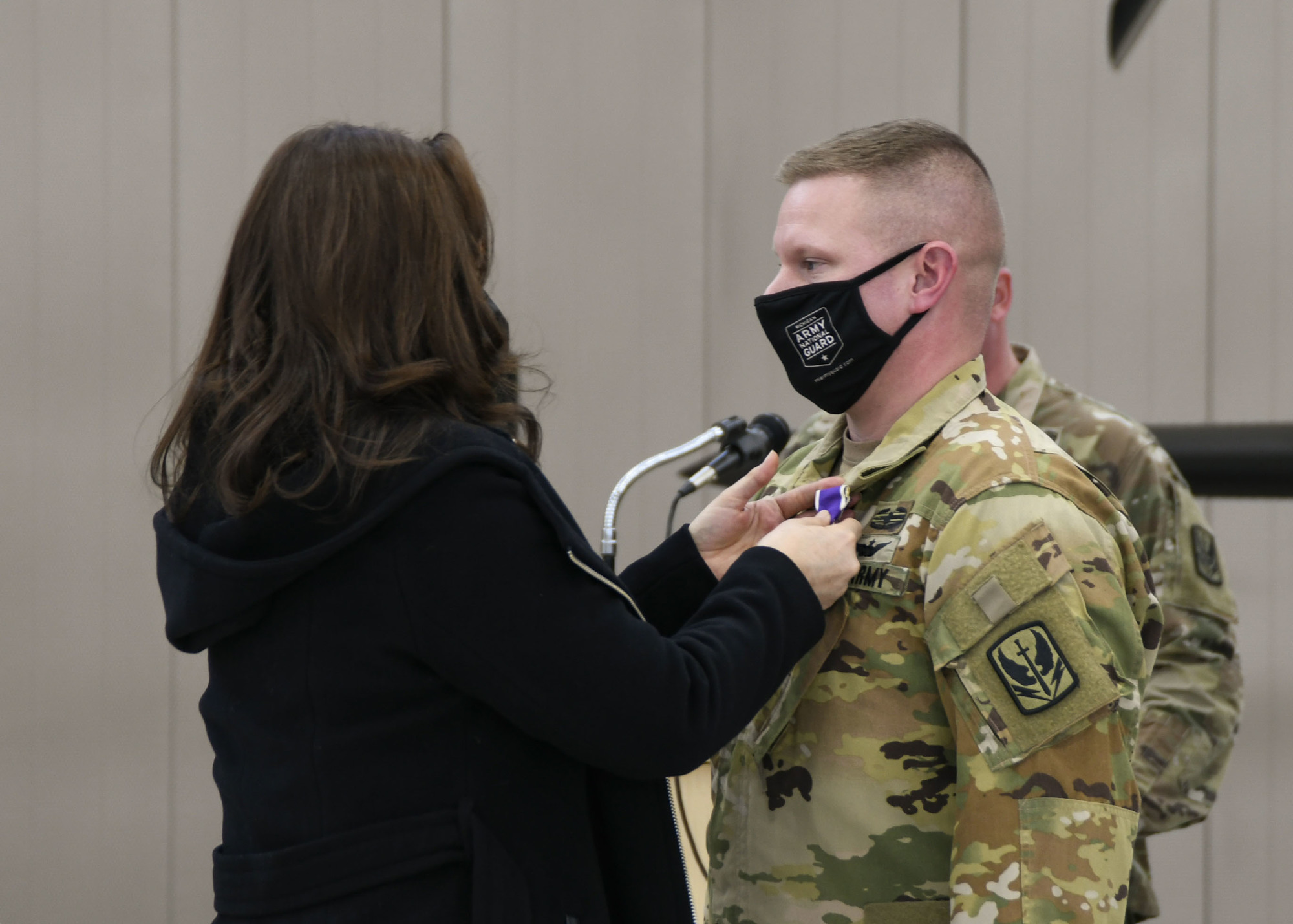 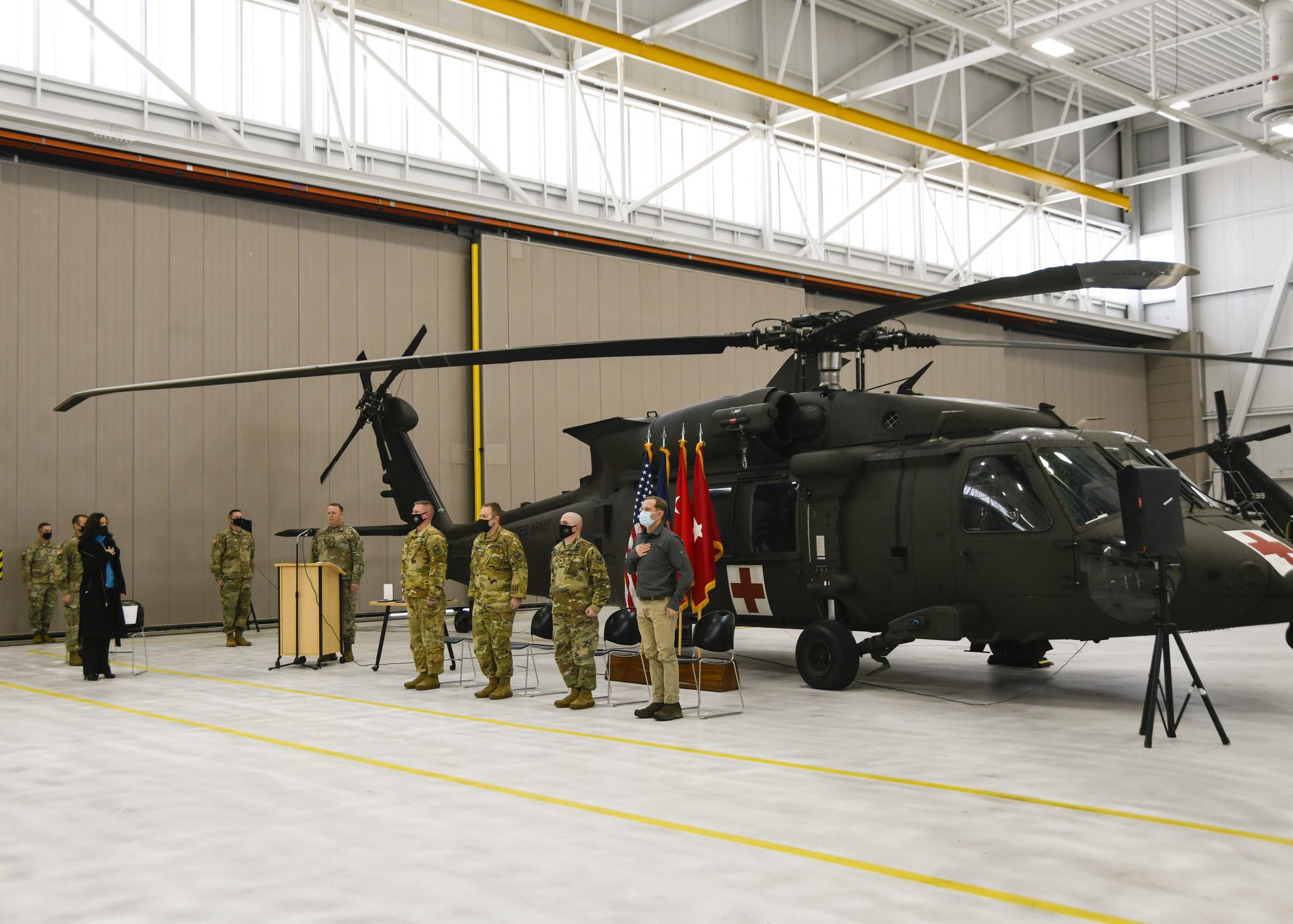 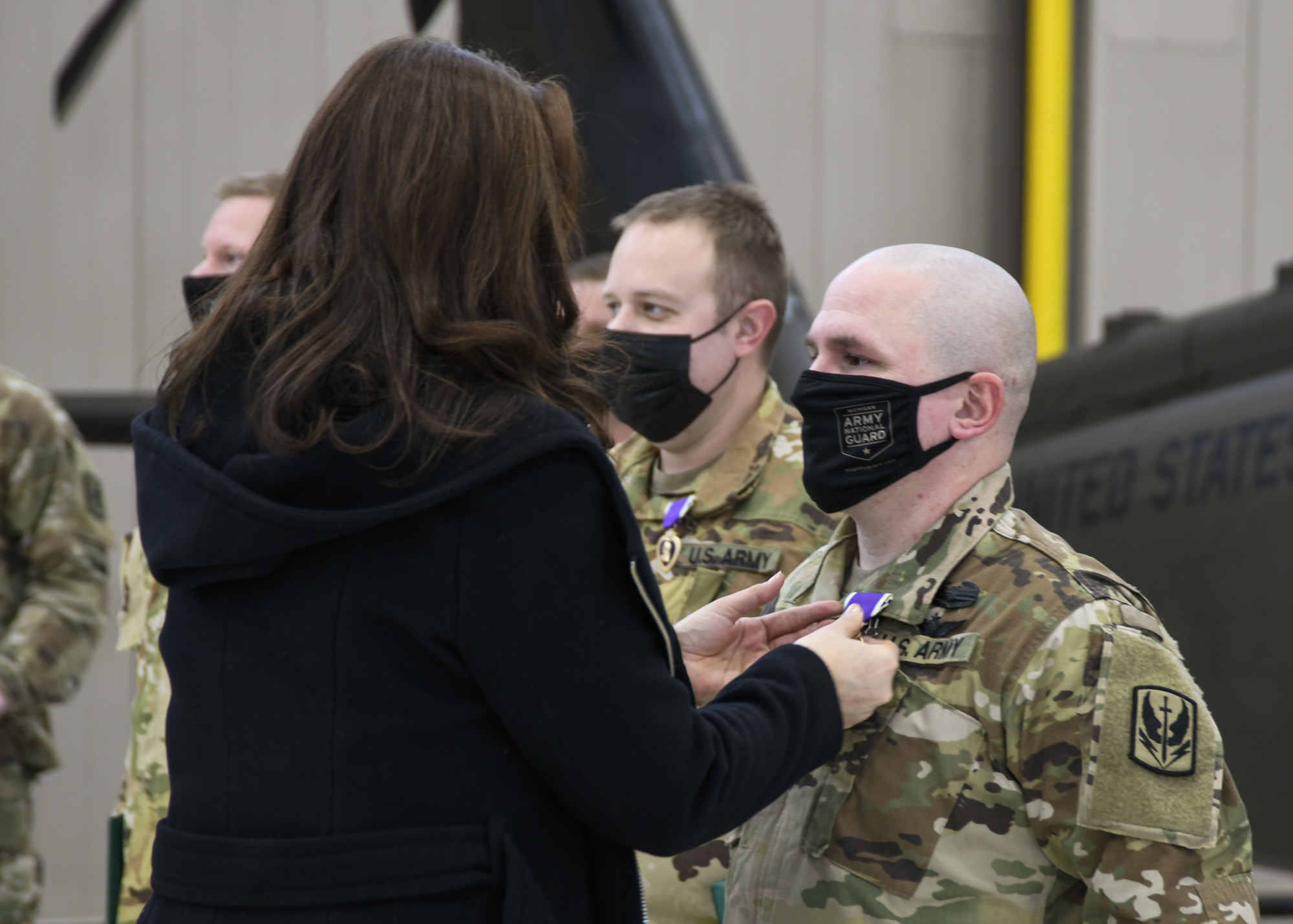 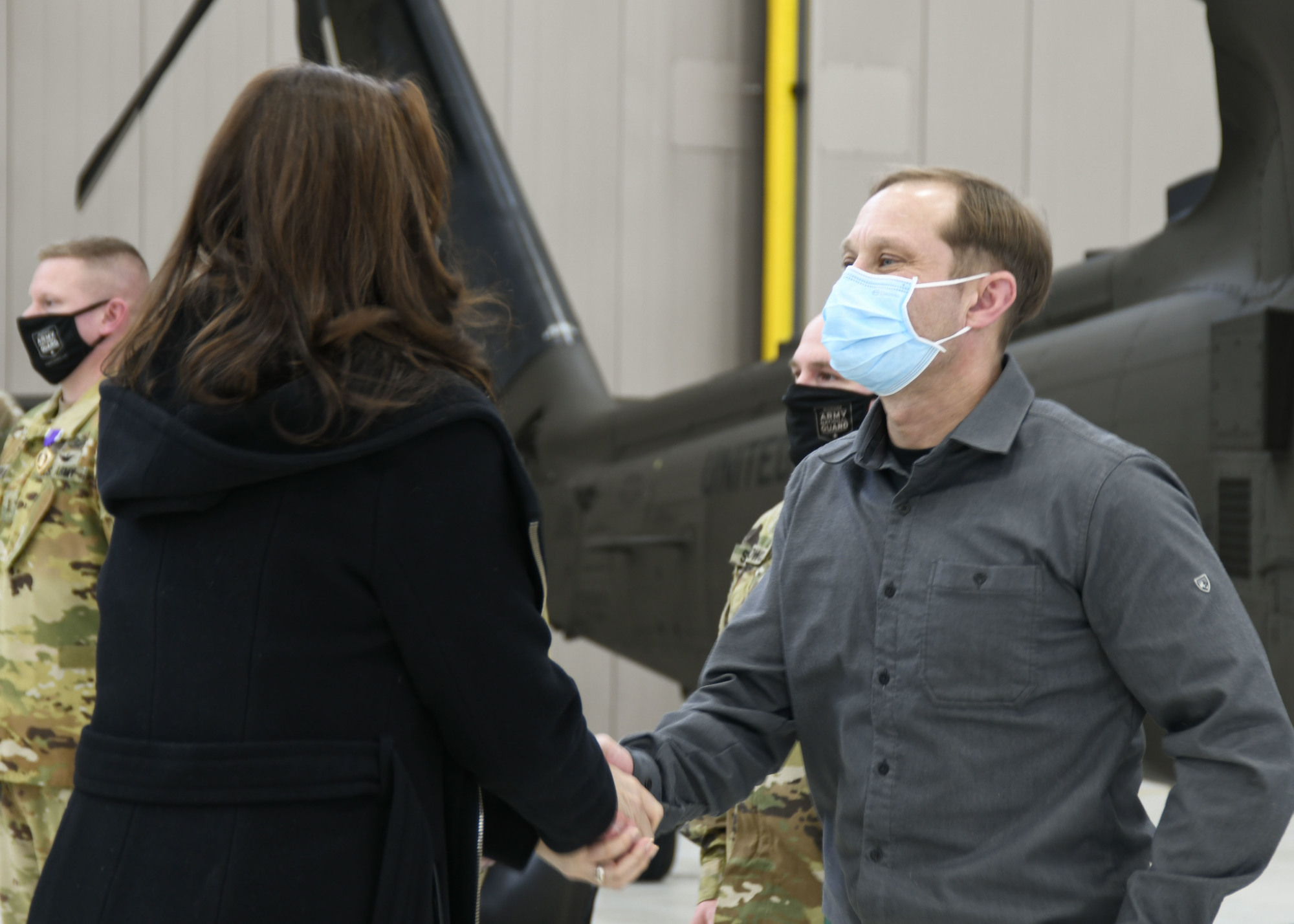 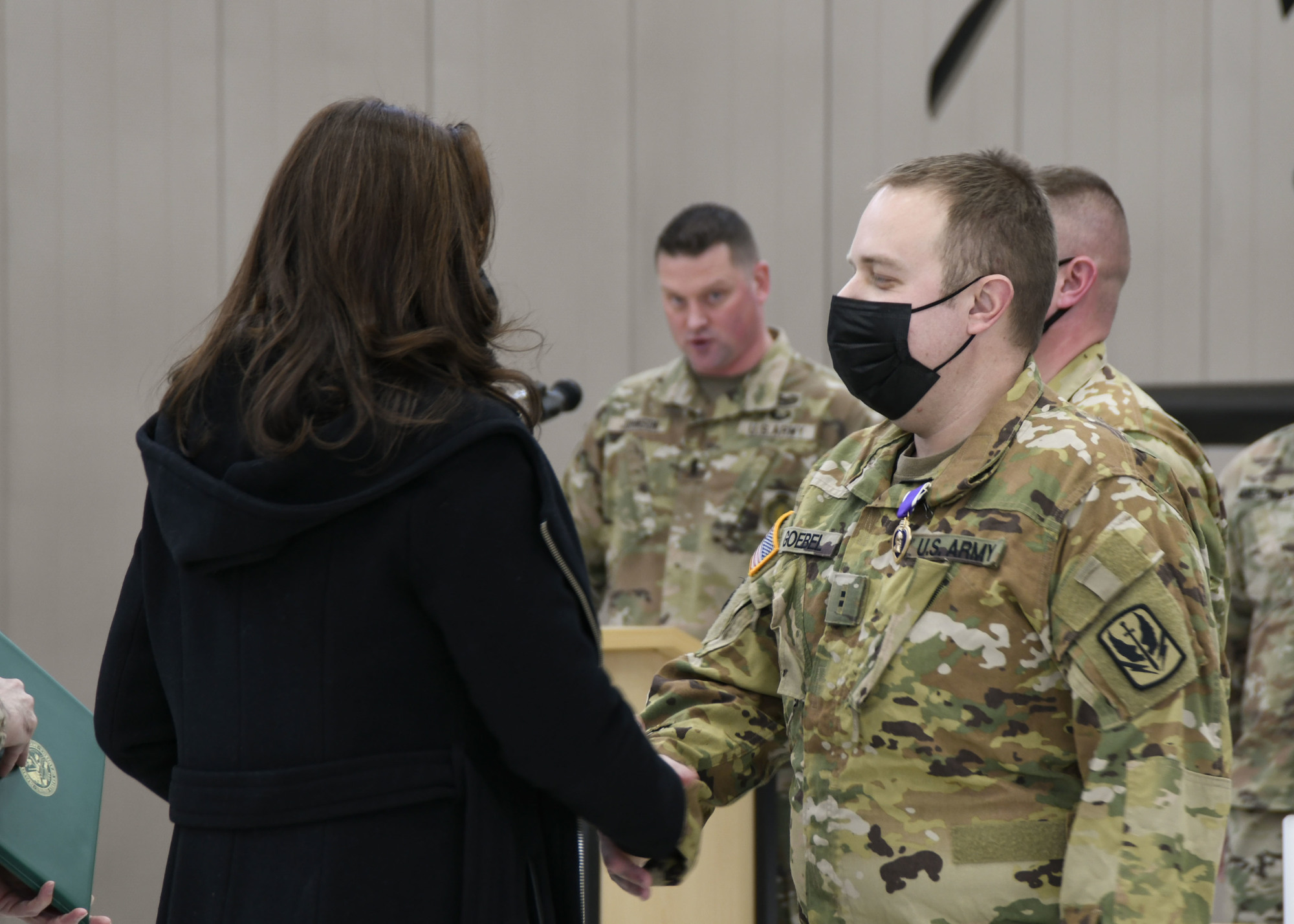 About Michigan Department of Military and Veterans Affairs

Design Your Vision with Icon
NMU - Be You

Apply to Work with mediaBrew Communications