Marquette, MI – December 1, 2018 – A chance discovery of unexpected behavioral changes in genetically modified mice prompted two Northern Michigan University researchers to embark on an interdisciplinary project. If their collaboration reveals the mice more closely replicate mental illness in humans than existing animal models, it could lead to increased understanding of human psychiatric disorders such as schizophrenia and more effective drug treatments. Erich Ottem of Biology and Adam Prus of Psychological Science received a Northern PRIME grant to support their research. 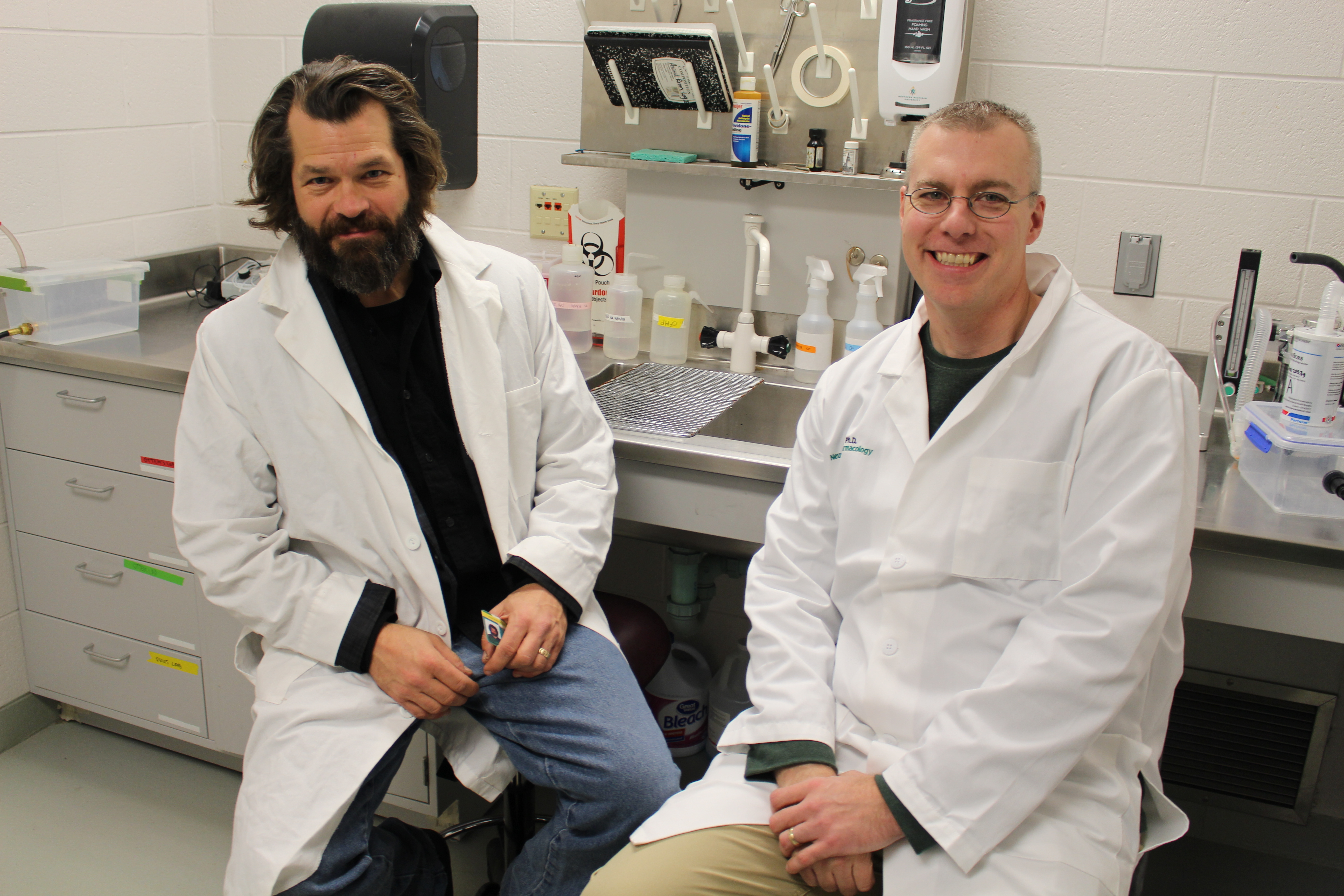 Ottem has been using transgenic mice as a model for ALS in his lab. The animals are bred so that their skeletal muscle fibers are missing a protein-coding gene titled Brain-Derived Neurotrophic Factor (BDNF). This results in a loss of neuromuscular functioning similar to those suffering from ALS. But continuing studies with the mice exposed a number of behavioral abnormalities not previously reported or expected.

“We found they were more aggressive and hyperactive, with psycho spins and flips that you don’t normally see,” Ottem said. “These animals don’t have BDNF in their muscles, but it should be present everywhere else. There are regulatory regions upstream from BDNF that influence how and when the gene is expressed to produce the protein. Our experiments will look more closely at the cellular level to see if BDNF is altered in the mice in different brain structures that are important for learning and memory.”

As a complement to Ottem’s cellular research, Prus will conduct experiments in his lab to better illuminate behavioral differences in the mice. Prus has previously used mice genetically modified in a different way to study novel drug treatments for schizophrenia.

“There are a number of animal models for schizophrenia out there, but none are considered very ideal,” he said. “We’re always on a search for something better because the closer you come to modeling the human disorder, the closer you are to identifying a treatment that might be effective for humans. We’ll assess learning, memory and activity levels with a maze and other activities. It’s an intriguing mystery why things not related to the brain in these transgenic mice seem to cause differences in behavior and perhaps even how they process sensory information.”

Former graduate student Ryan Brandt explored the sensory processing through his thesis research. Ottem and Prus are committed to involving undergraduate students in their research and this joint project is no exception. 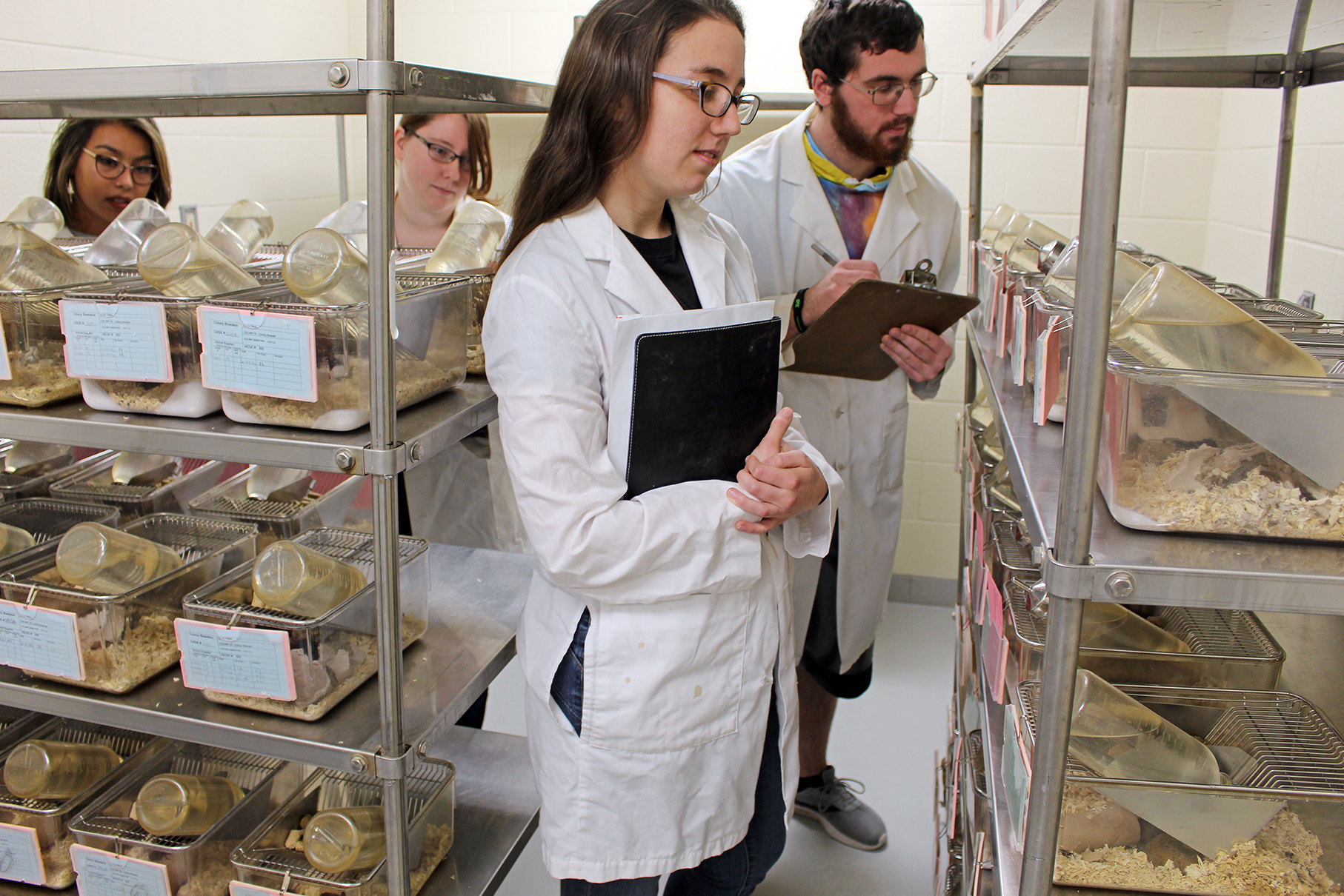 Performance of Mexican Plays in Spanish at NMU

Agenda for Board of Education Meeting Monday, May 6, 2013 at MSHS

US-41 closed Next Tuesday, Wednesday in Keweenaw County

Ancient Egypt Pyramid Party: Dig into the Past! July 29th

MSHS Board Agenda for the Regular Meeting on Monday, December 2, 2013

For All Your Insurance Needs

Get a Custom Built Sauna

Dine in at The Landmark Inn